On this page, I present the process and Agile Software Development-based implementation of Endless Embers: A Roguelike RPG. This game intended to give the feeling of exploring through a strange cave. Its controls were designed to be novel yet simple to learn.

This group project was created for SENG 301: Introduction to Software Engineering. It is a Java Desktop Application with keyboard controls.

What were the objectives for this project?

This project demonstrated the group's ability to apply the Agile Software Development process into an actual team project. Our groups created manageable tasks and followed an iterative progress which would be presented to our instructor regularily. Test-driven development was heavily emphasized so we were also required to create test suites to cover a majority of our code.

Multiple designed had to be made for this project. The group then presented a paper prototype for its final design before we could begin implementing. 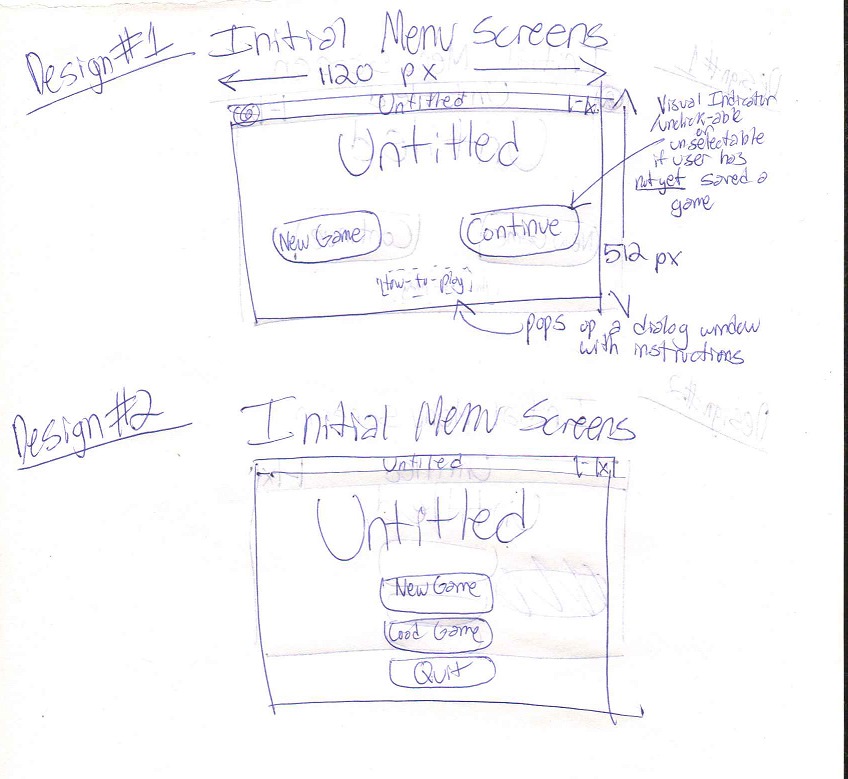 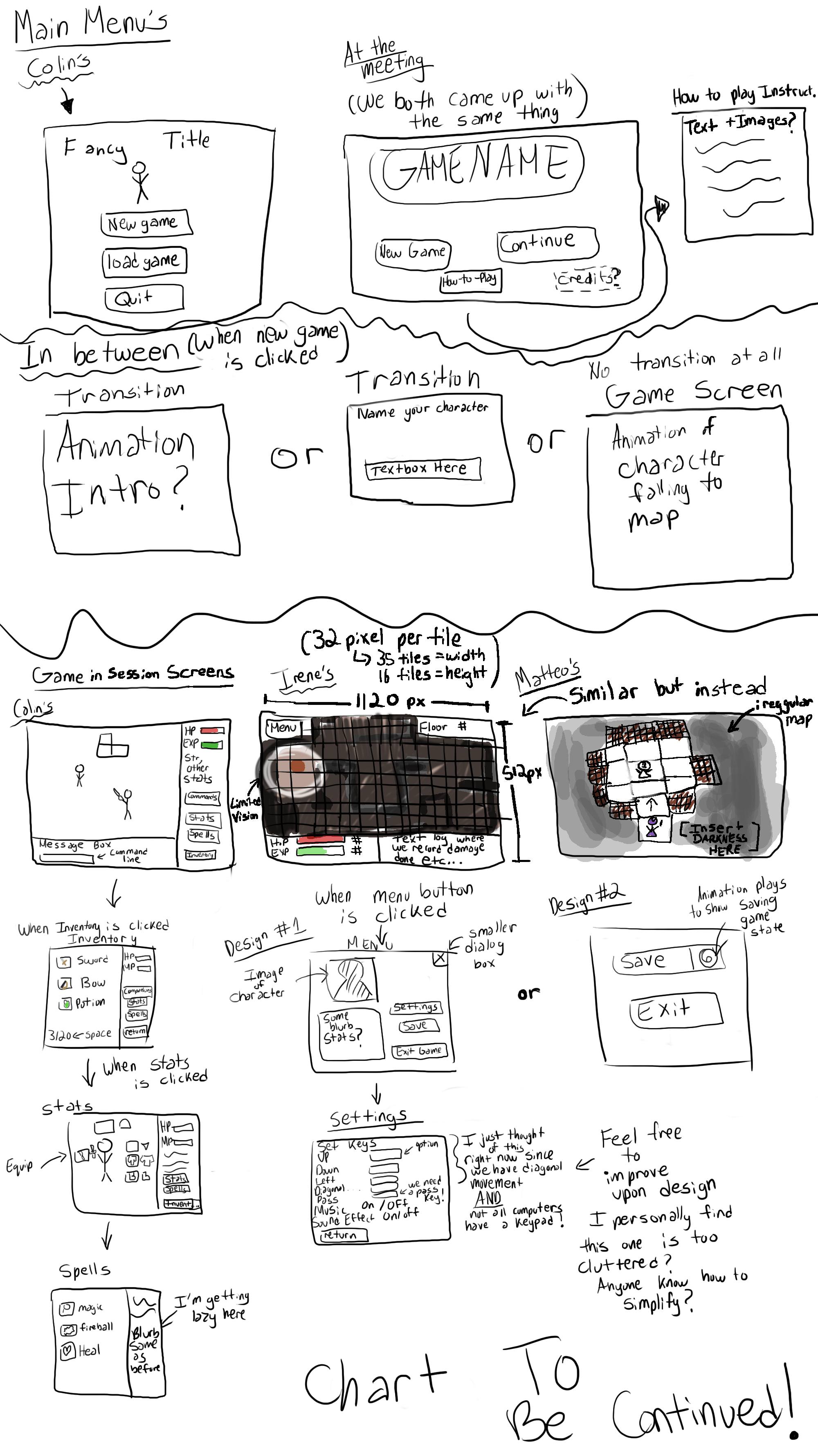 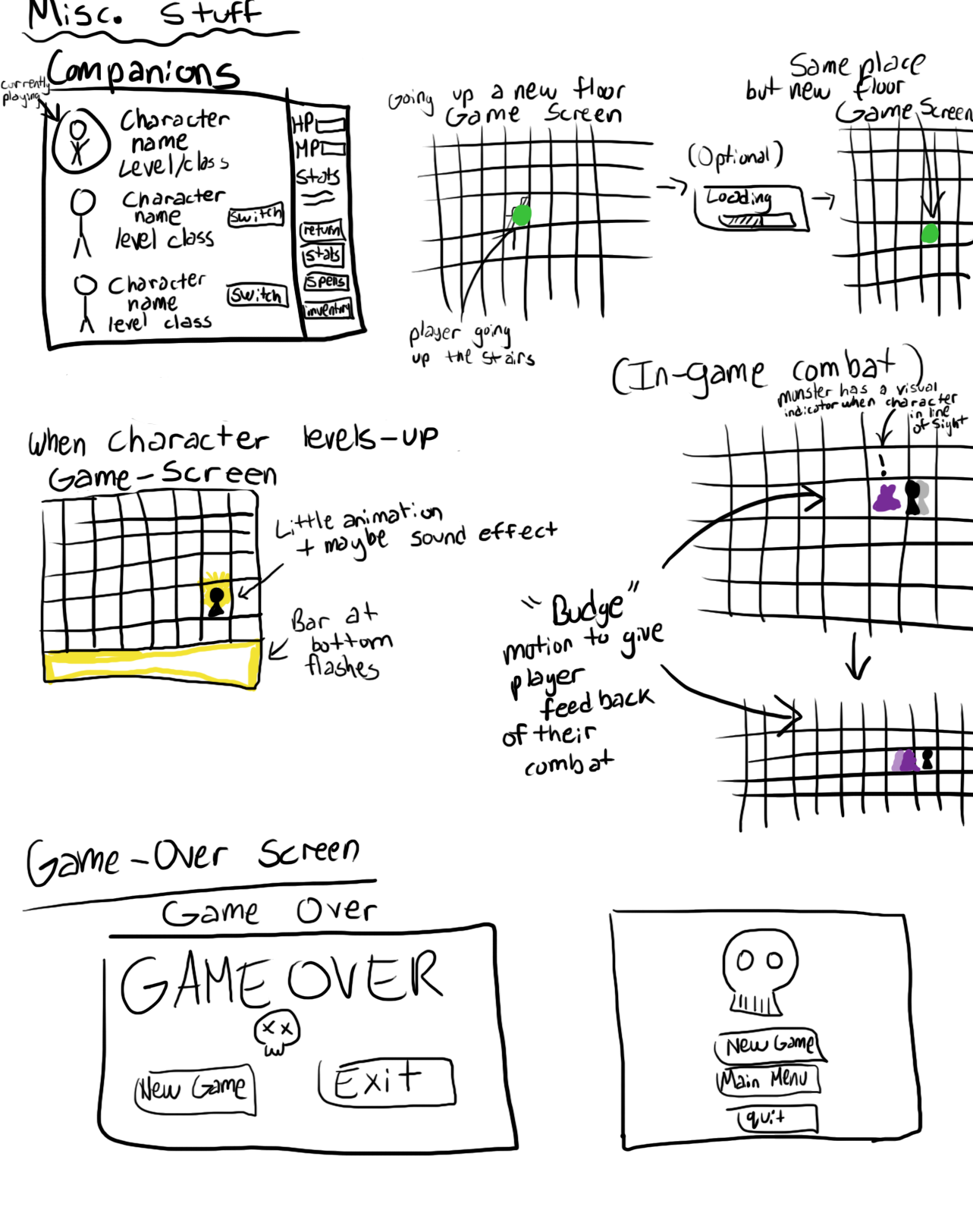 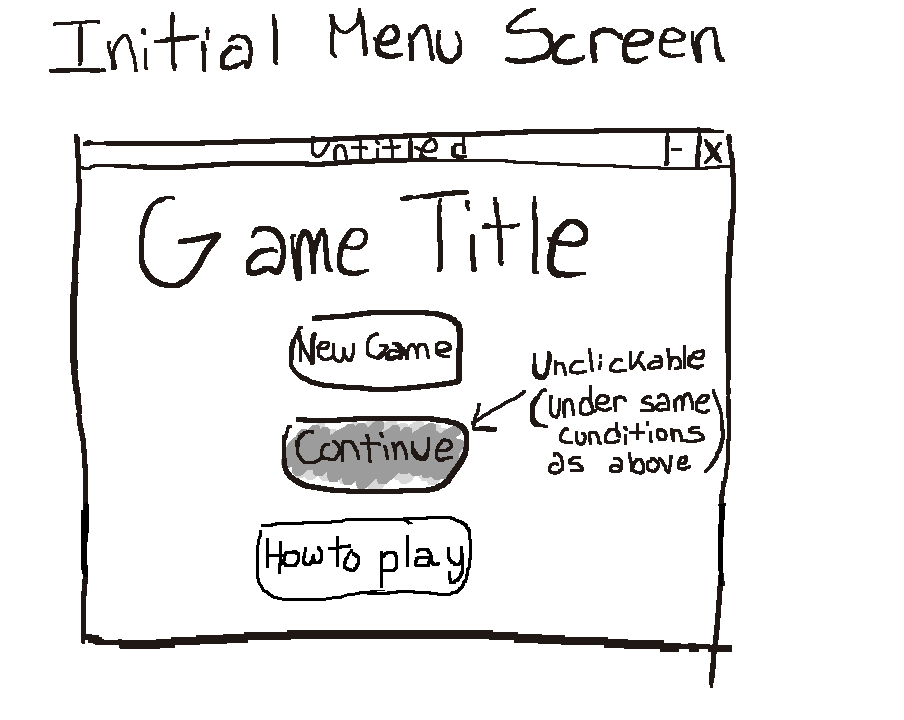 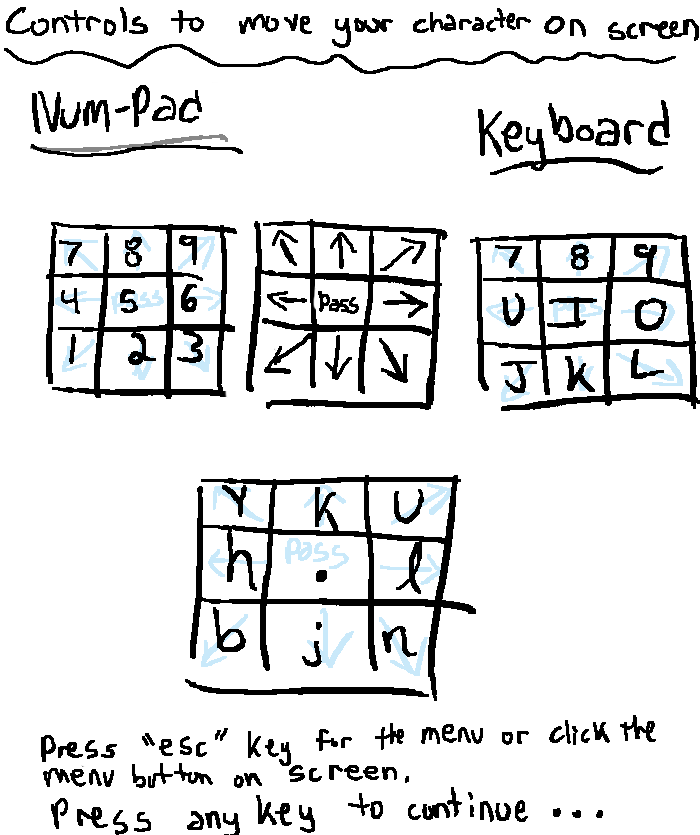 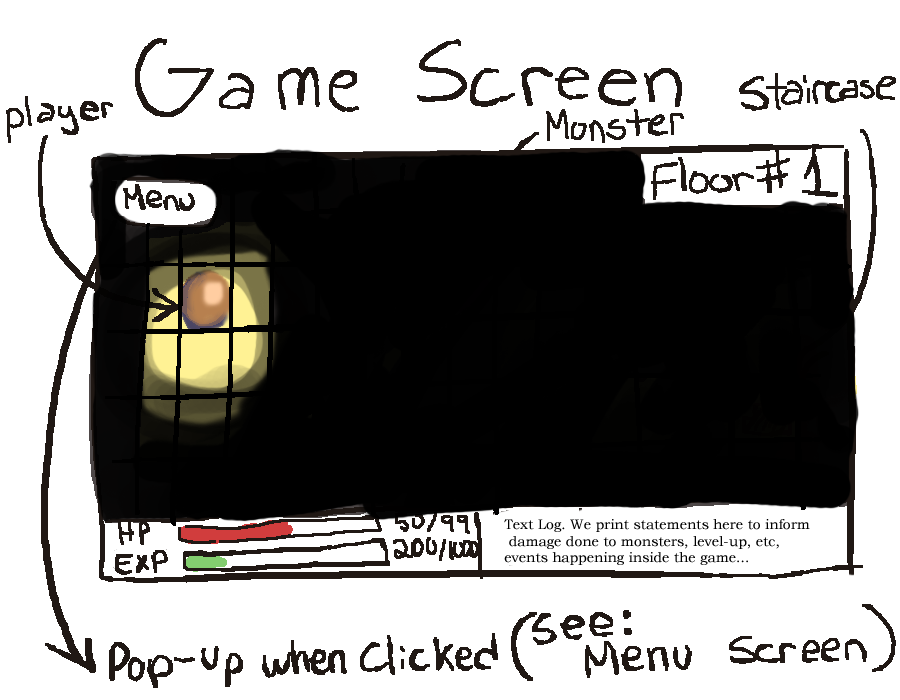 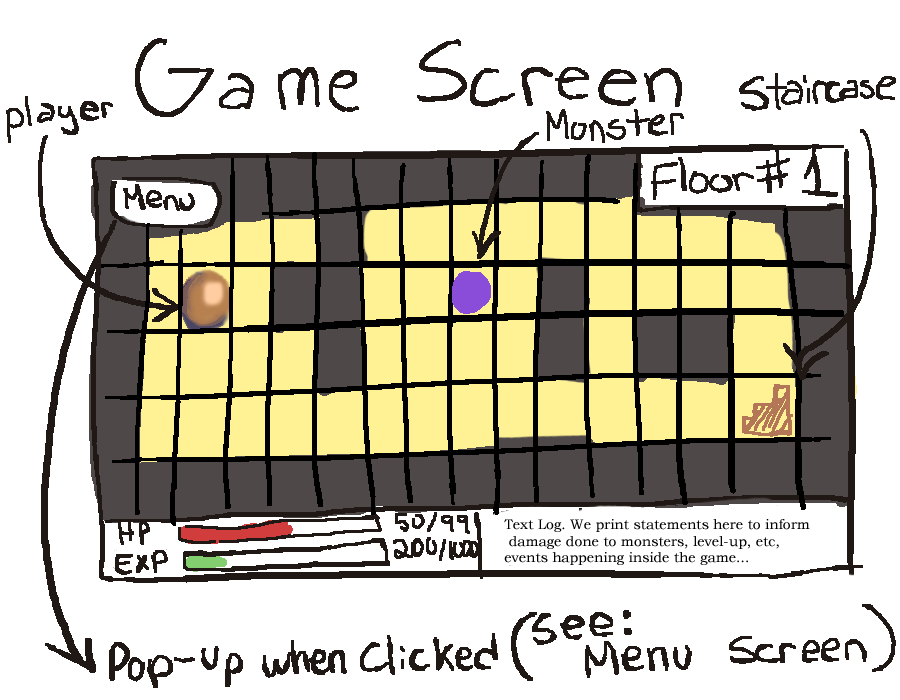 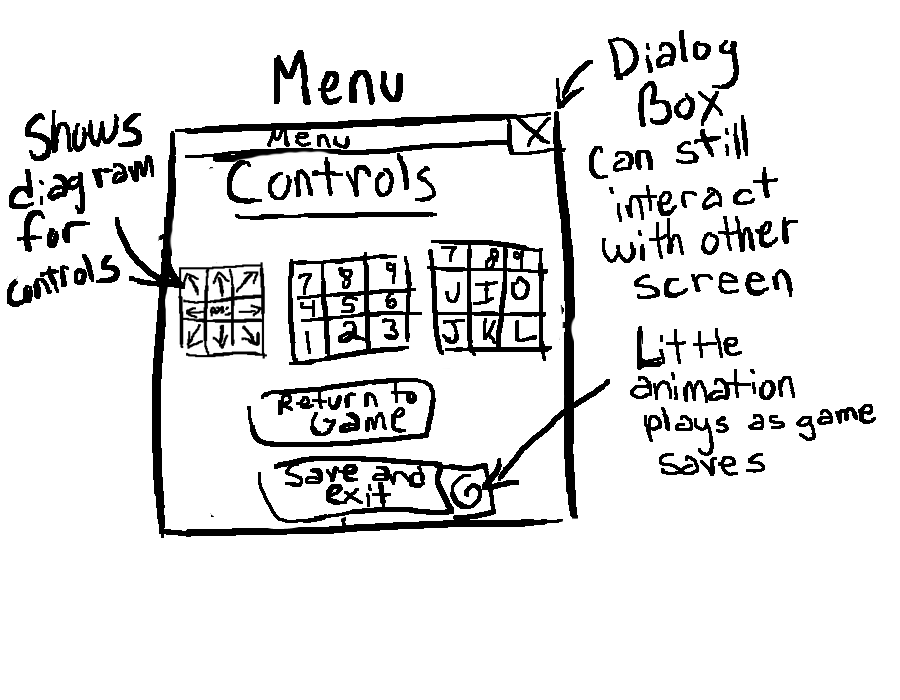 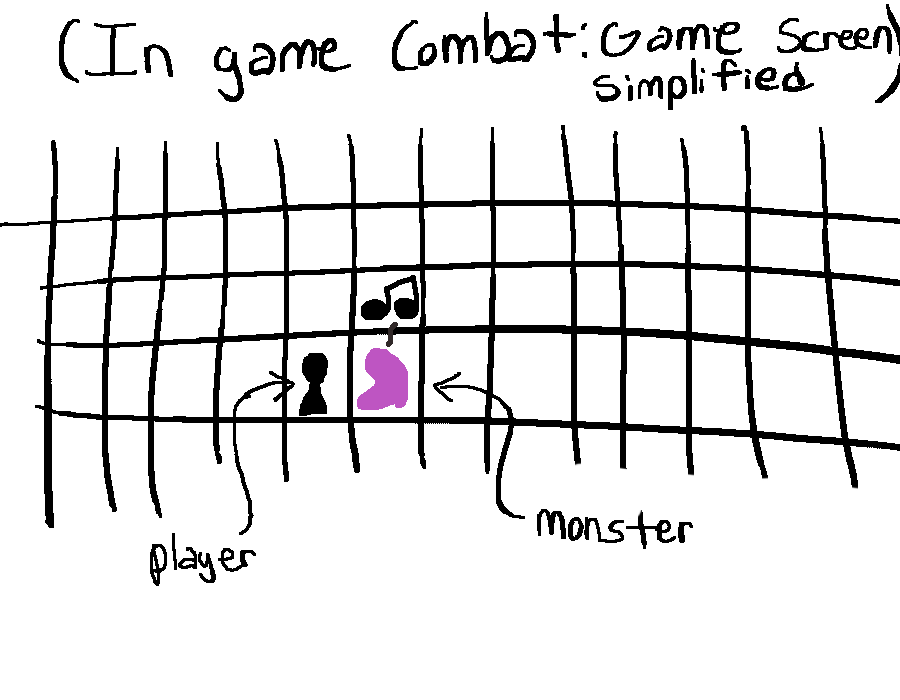 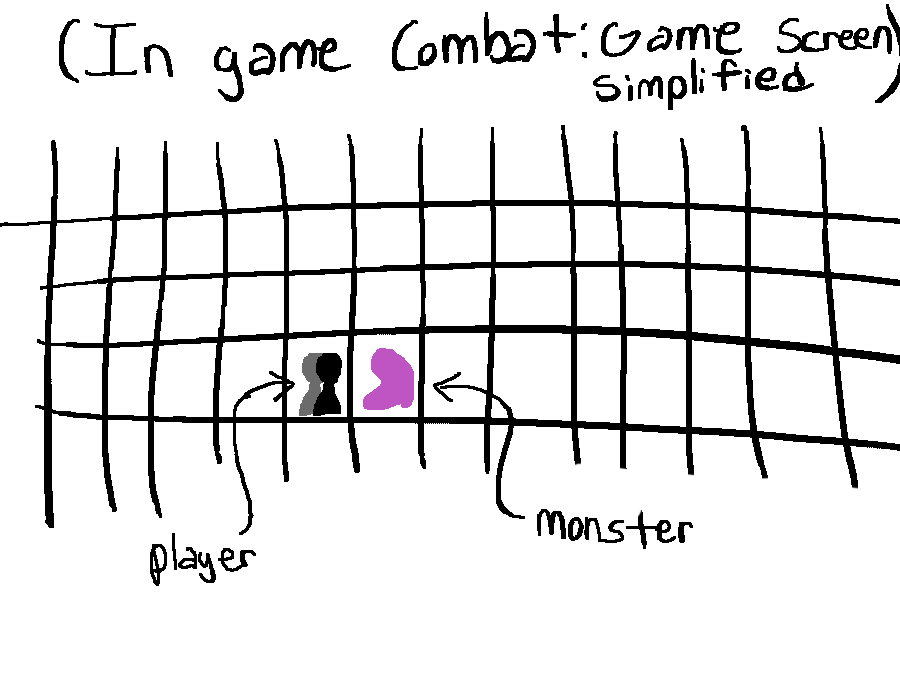 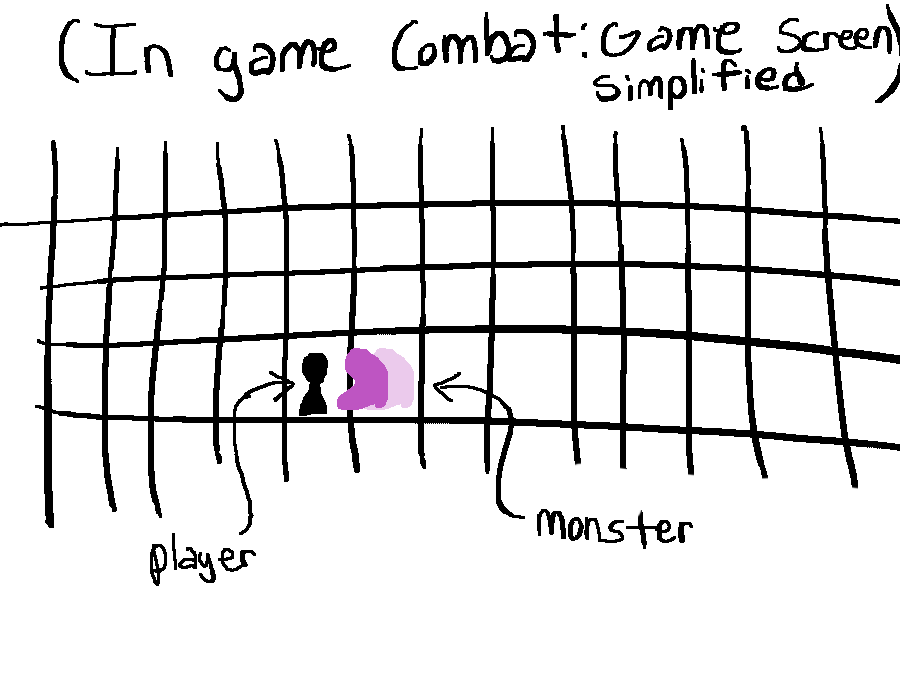 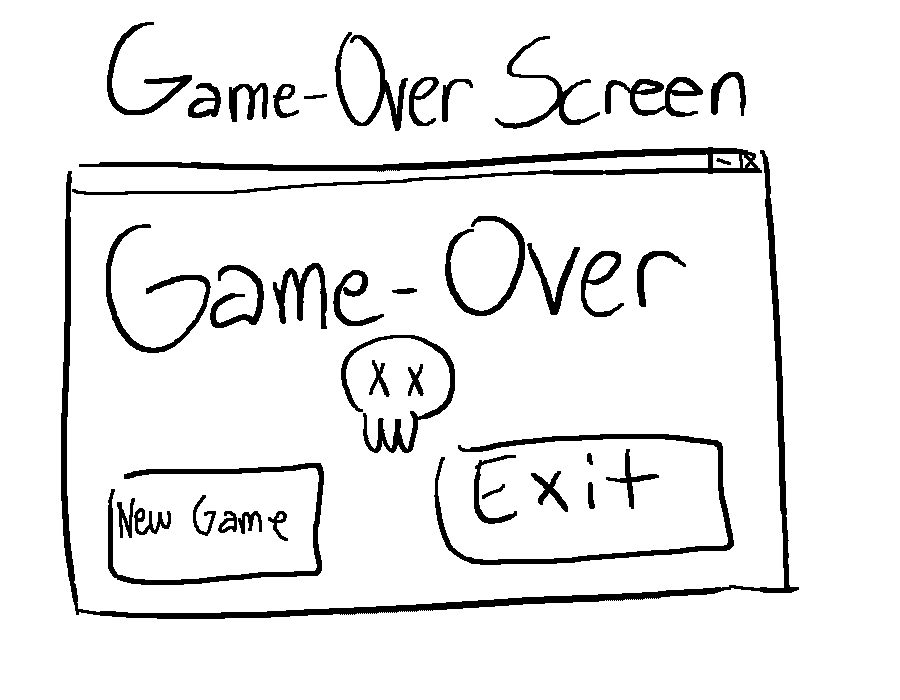 Under the circumstance that the base features are implemented quickly, these were an additonal tasks that would have been added to the iterative cycle. 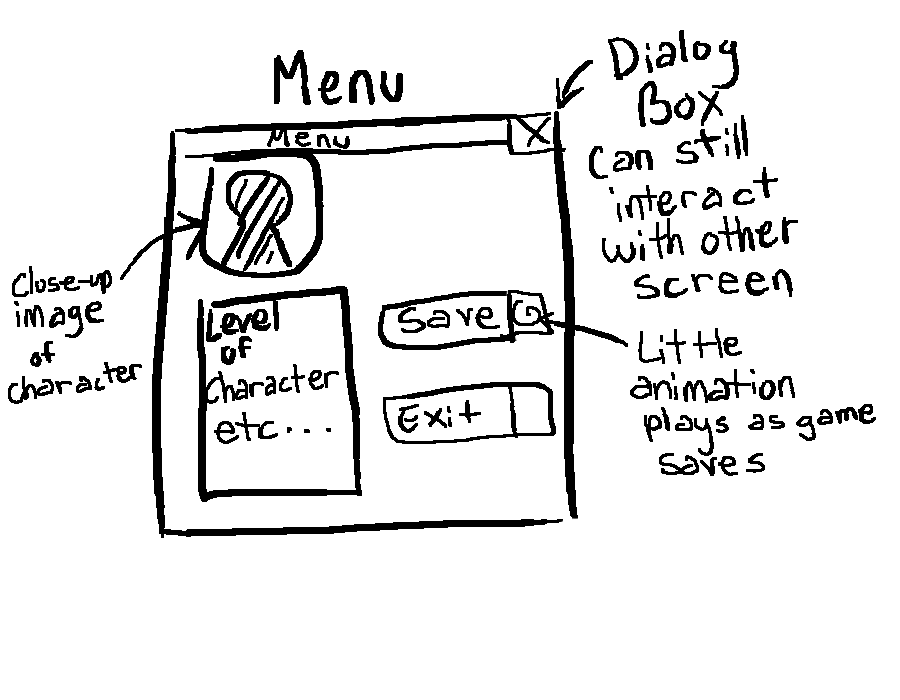 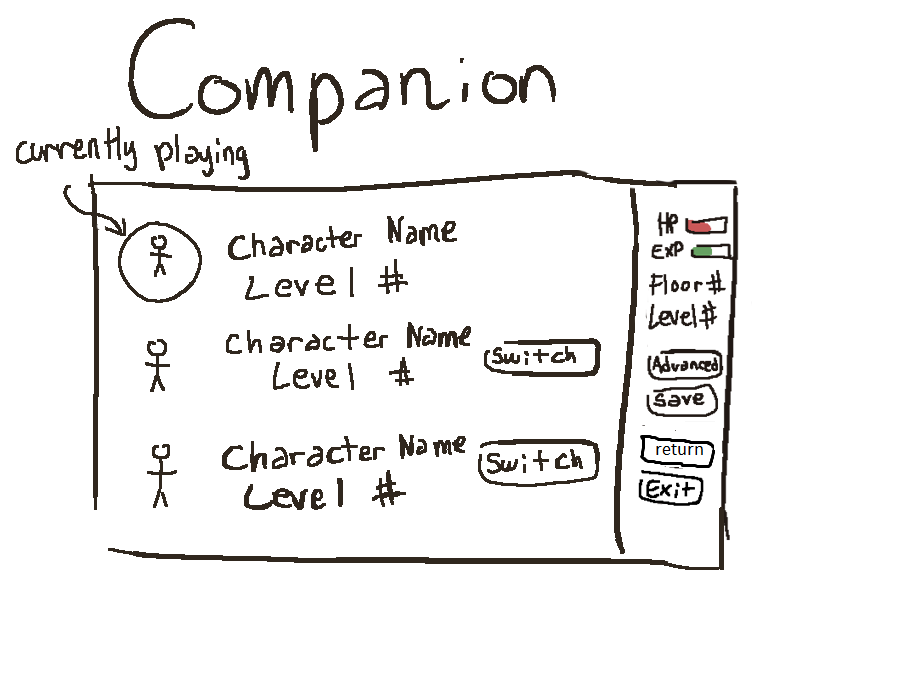 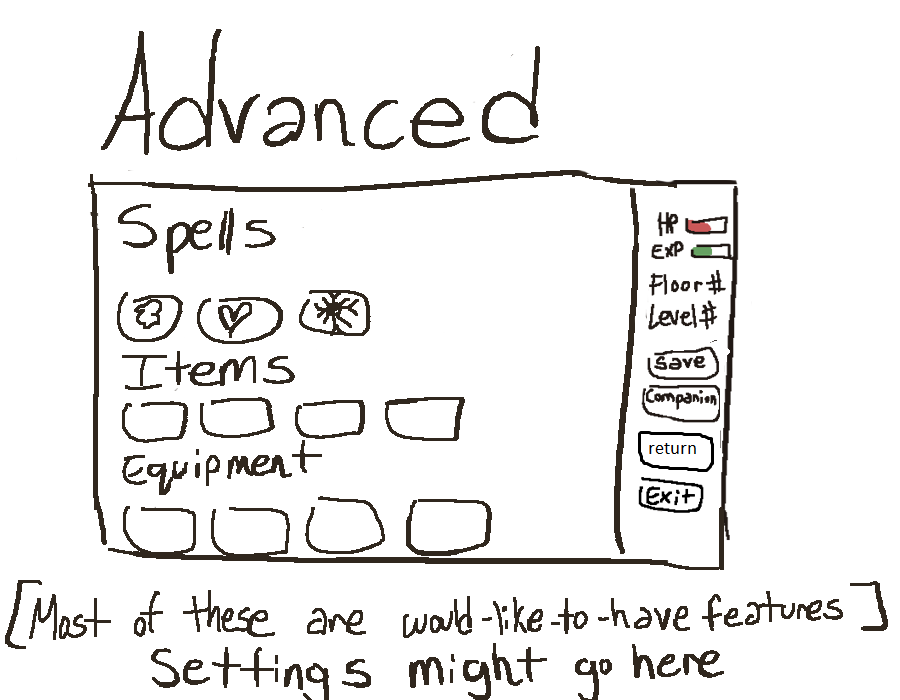 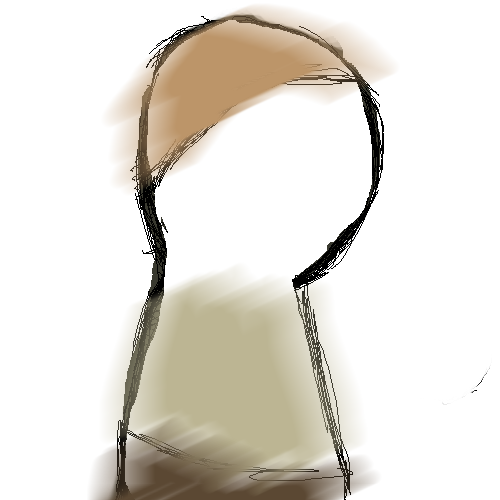 You are a nameless hero who has fallen prey to some dangerous force that drags you down a pit. Face the terrible shadowy enemies as you try to climb floor by floor to your escape. 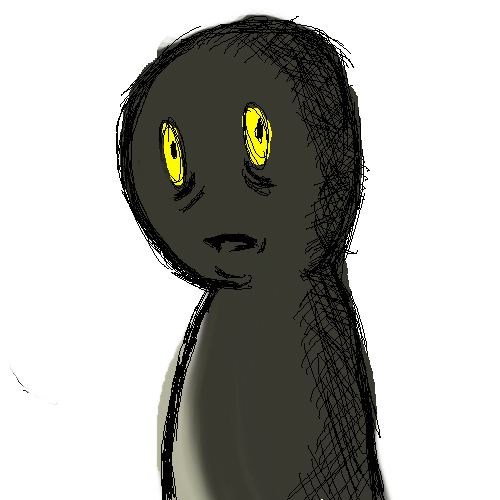